On October 14th, according to foreign media reports, South Korea, which has two major panel manufacturers, Samsung Display and LG Display, has a considerable share of the global panel market, especially OLED panels used in large numbers in smart phones. 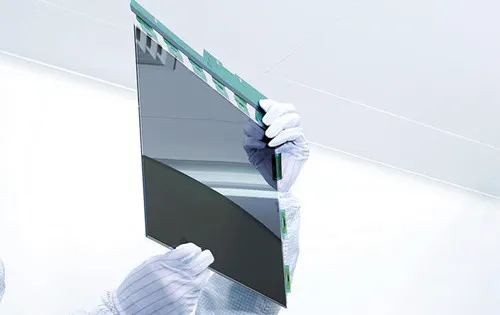 Panels are also an important export product of South Korea. South Korean media quoted data from the Ministry of Trade, Industry and Energy and reported that South Korean panel exports reached US$2.44 billion in September, a year-on-year increase of 15.7%.

In the report, South Korean media also mentioned that the export volume of panels increased significantly in September year-on-year, mainly due to strong demand for OLED panels for smartphones and TVs, which boosted exports.

It is worth noting that the OLED panels required for smartphones and TVs mentioned by the Korean media are areas where Samsung Display and LG Display have advantages.